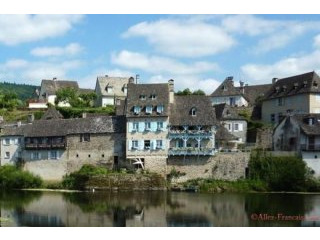 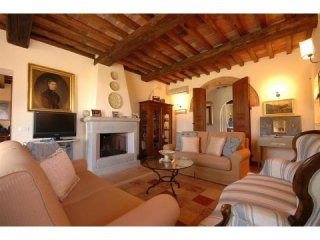 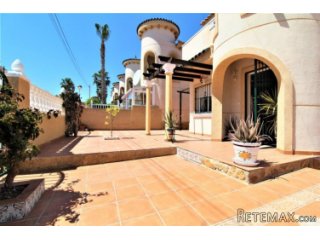 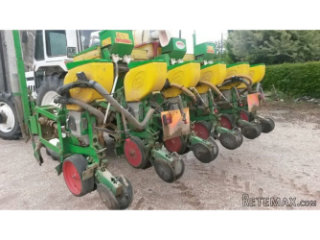 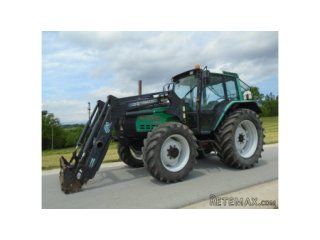 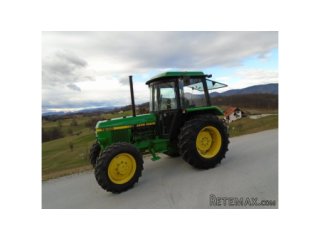 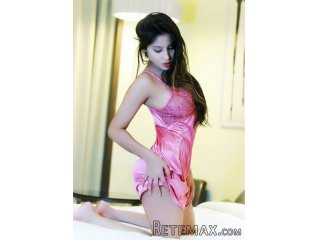 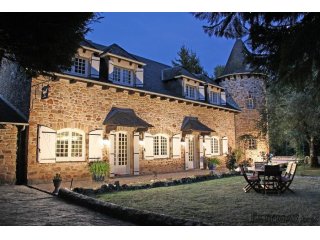 Offered for sale is a 1.9L 1972 Opel GT 1.9 manual that has been with the current owner for the last year. Coming with a partial history file, this lot's condition scores an impressive 97 / 135.

A Conrero tribute Opel GT. Some six years of work and pound21,000 have gone into this car we are told by the current vendor. He informs us that masses of work has been done, stripping the outer panels to bare metal and addressing any corrosion, this included replacing both front wings with genuine opel steel panels. Complete suspension and brake replacement, lots of work on the wiring.

The history of The Opel GT two-seat sports car in general is a most interesting one, The Opel GT two-seater sports car was first presented as a styling exercise in 1965 at the Paris and Frankfurt motor shows, and was introduced as a production model late in 1968 by Opel in Germany. It relied partly on components from the contemporary Opel Kadett and had a body made by French company Brissonneau & Lotz. The styling has been likened to the 1968 Chevrolet Corvette.

A handful of semi works sports racing cars which were prepared for Opel by Italian tuning specialists Conrero who had been tuning Alfa Romeo coupes and dominating their classes. GM asked them to give the Opel GT a try to add some sparkle to their range, their Opel GTs were raced in many European Group 4 GT races including the classic Targa Florio in Italy where in 1970 it won the GT2.0 class and came 9th overall.

This car offered for sale today is one of around 100 UK delivered cars of which there are only a handful left. All cars were produced in left hand drive only. This car was delivered to the first owner in November 1972 and has been restored over a ten year period.

We are told a Conrero tribute Opel GT was seen on Jay Leno's garage website and the restorer of this car fell in love with the look of the car. He managed to track down a set of the Conrero panels and set about the conversion. Bodywork has been professionally modified to allow clearance for the larger wheels and lower stance - 9x15 rears 8x15 fronts. Lowered all round using purpose made competition springs and Bilstein shock absorbers. Limited slip differential, but still on the original 4 speed box at present. Brakes have been upgraded with Carlton vented front discs, and Volvo 240 4 pot callipers rear disc conversion. Dual cylinder adjustable pedal box.stainless braided hoses. Tubular 4 branch exhaust manifold imported from US, mated to a custom made single box twin exit large bore exhaust . Twin 40 Weber DCOE's on correct short manifold with twin cable linkage. Piper Cam, Aldon distributor, Lumenition ignition, electric fuel pump. Alloy radiator with electric fan, 13 row oil cooler and remote filter . Bucket seats and four point harnesses, rear roll cage with removeable diagonal. Side and rear windows are polycarbonate. FIA cut out switch, battery box behind passenger seat, fire extinguisher, map light. Too many upgrades to list. Also comes with original manuals and a rolling road graph which shows (around 15bhp up on the standard output!)

The vendor informs us this absolutely stunning car always turns heads, and was invited to take part in Kop Hill Climb in 2014. It isn't perfect in his words and as with any classic car there will always be scope for improvement, he goes on to tell us it cost in the region of pound21,000 to get it to this point.

Restoration work included stripping the outer panels to bare metal and addressing any corrosion - this included replacing both front wings with genuine Opel steel panels culminating in a professional bare metal respray in Opel Orange. Side and rear windows are polycarbonate. 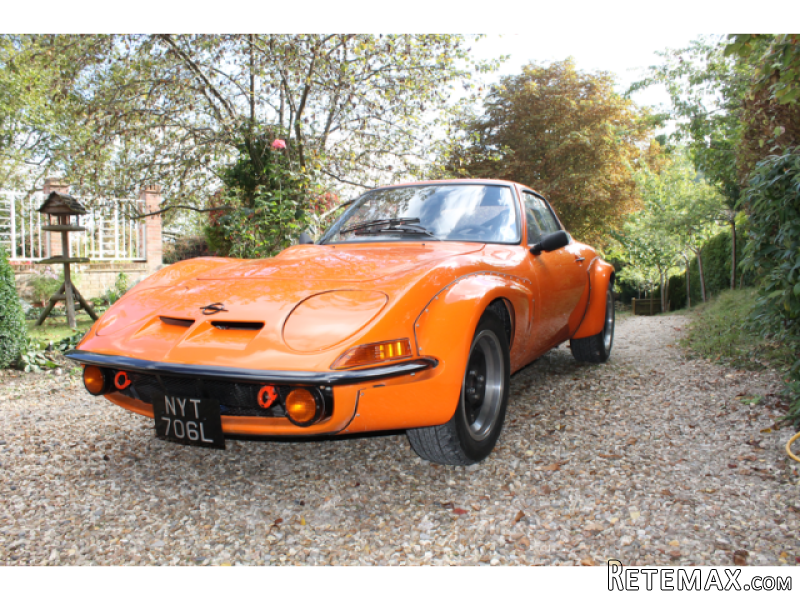 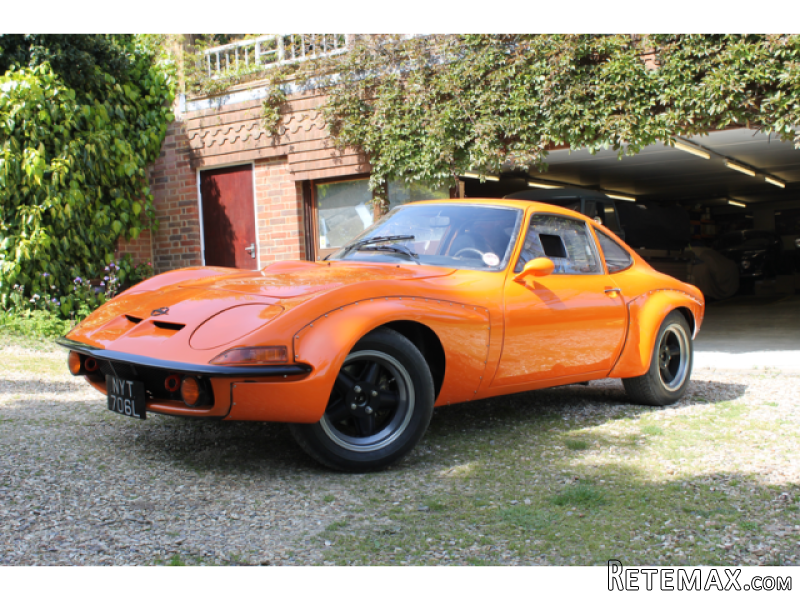